BODRUM KONACIK Konacik town of today was founded in 1050 by three shepherd from horasan in golbasi settlement and the sea from here
transportation to the village and for security reasons was moved.
Until 1999 the village in 1999 became the legal entity in the total area of the resort is 700 hectares in the municipality diapason.
Bodrum konacik Bodrum physically the continuation of the settlement in the case of the settlement centre is 4 km away.
To the east the Bodrum, in the South Bitez and Gumbet, Ortakent West, North is located in golturkbuku.
Land land-locked Diapason was founded in a wavy morphology.
The highest point within the limits of the settlement, 200 m, 30 m from the lowest point. The Eastern and northern parts of 20% over the sloping fields.
The resort overall population distribution of 80% immigration.
Serving the inhabitants of the tourism industry in general. In general, supportive workplaces in the same sector logistics are available.
As a placement in the Bodrum because the nearest town is showing continuous and rapid growth in the waist at the same time, the main artery of transportation to other towns.
The cultural structure also vary for the same reasons. Konacik the Bodrum Peninsula, focusing on economic investments. 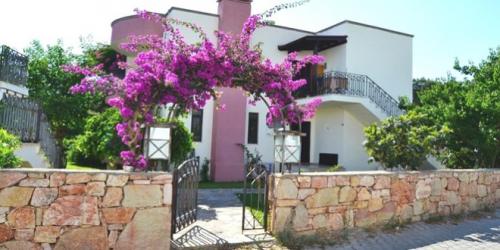 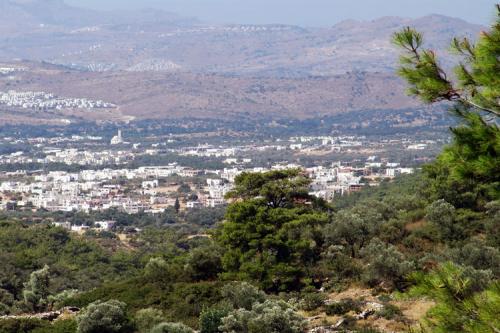 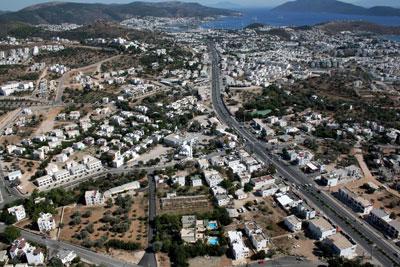